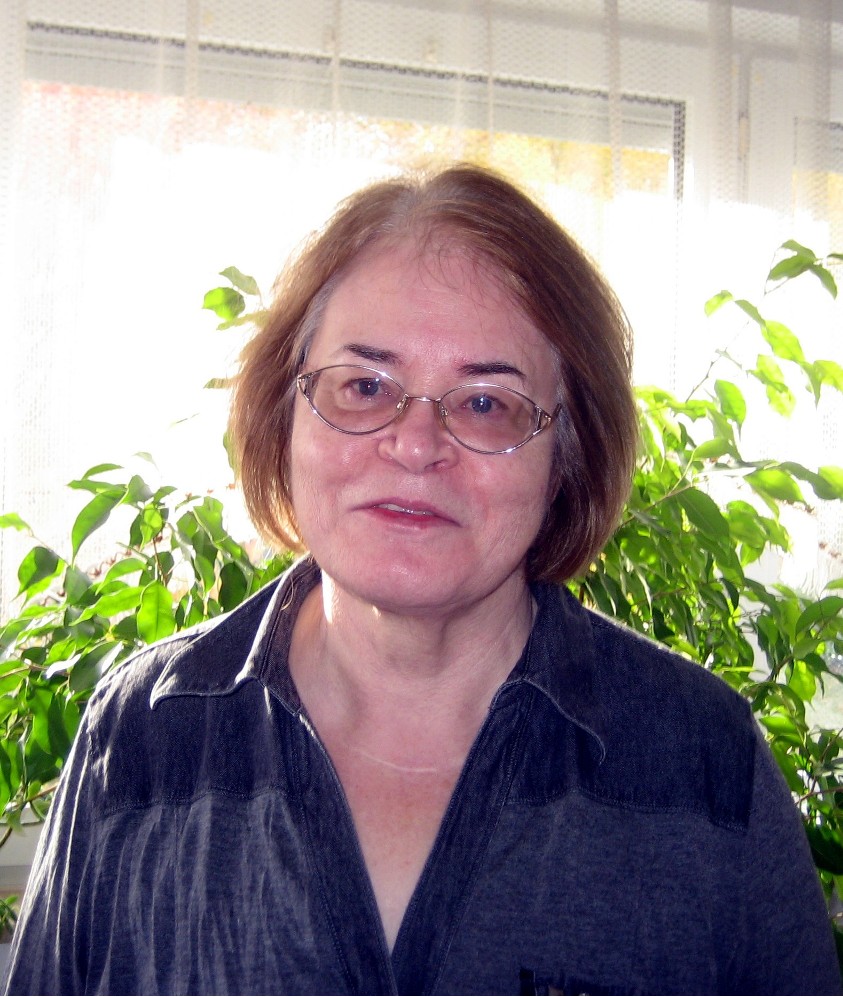 The beginning of my nightmare:
Since 2002 I had a full-face mask, at that time with 50 dropouts per hour. It began a love-hate relationship, because it didn't work with it and it didn't work without it. The last years were almost unbearable. Pain since my school days: head, neck, shoulder and back pain (cervical spinesyndrome), later also ringing in the ears, nasal congestion, often severe ear pain as well as problems with my bronchial tubes, only an antibiotic helped. Herniated discs rounded off the whole thing, I was exhausted.

Effects of the insidious disease:
Snoring, difficulty swallowing, fatigue, insomnia, balance and memory problems, depression and even severe hair loss. The levels of blood pressure, diabetes, uric acid and cholesterol were too high. My cervical vertebrae shifted backward so I could breathe to some extent. My posture was bent forward.

Sleep apnea, my disease:
I was not getting any help from my doctors. I researched on the Internet and that's when I realized what a serious problem I had. I became very afraid and could already see myself with a rollator or even in a nursing home. The fear of a stroke was growing. I had to act as quickly as possible.

May 2017 - Appointment with Prof. Dr. Sailer, Prof. Sailer Clinic in Zurich.
My health situation was life-threatening, as I only had 2.8 mm of space left to breathe. I was shocked, what now? Through conversations with Mr. Musiolik from the GHS Gesellschaft zur Heilung der Schlafapnoe mbH, I realized that I had to have an operation, and at my age. But there was no other way to be cured of this disease.

July 2017 - Appointment with Dr. Frey, Seegartenklinik in Heidelberg.
Dr. Frey had explained a lot to me in a very detailed and informative conversation at my appointment in July 2017, including the fact that both my jaws would have to be moved forward more than 25 mm to give me enough air to breathe. After that, I could think of nothing else.

October 2017 - Appointment with Dr. Dr. Kater - Hochtaunusklinik in Bad Homburg.
My health insurance only wanted to cover the costs if surgery was performed in a clinic that was on their so-called "white list". That is why I went to Dr. Dr. Kater. However, he refused an operation because he did not get enough money for it from my health insurance.

Orthodontist Mrs. Dr. Kaiser - Heidelberg
In cooperation with Dr. Frey, Dr. Kaiser treated me as an orthodontist. I was very satisfied, she did a very good job. She and her team were very friendly and conscientious.

Sleep apnea surgery on 07.03.2018 - After the surgery:
A blockage on my neck and shoulders had cleared, my head was free and mobile. The oxygen level in my blood rose to 99% and I was getting enough air. My circulation was down and my face was blue and swollen. I could hardly eat, drink as well as sleep very little, I had to cough all the time. I was afraid of suffocating especially at night. My pronunciation was not understandable, but it is different for each patient. It was not easy, but with patience and following Dr. Frey's instructions, this time passes relatively quickly. The thought of the new quality of life I will have helped. I still have only one dropout an hour (under 5 dropouts means no sleep apnea). It couldn't be better, the goal has been reached!!!!!!!

Metal removal on 09/12/2018 - My current situation:
Cholesterol/medication dosage 20 mg, instead of 40 mg. All of my symptoms listed above are no longer present. The lower lip and part of my palate are still a bit furry.

Final words:
My decision was right and it is never too late to confide in Dr. Frey, because he conjured back the disappeared glow in my eyes and I can actively participate in life again. Everything is easier and I am well rested. I can eat almost everything, at least it tastes good again and I don't have to puree it anymore.

Many thanks to Dr. Frey (what would have happened to me without him?) - a great doctor and person - as well as colleagues and staff in the practice, in the operating room, on the ward (there especially nurse Violeta) and in the sleep lab Dr. Benotmane with his team, not least Mr. Gashi. I also owe a lot to Mr. Musiolik, which I will always carry in my heart. It was a difficult time for me, but nevertheless a very pleasant cooperation. Only if the patient plays his part in the success, such a high goal can be achieved. Every day with this disease is one day too many. Every day without "laughter" is a day lost.

Former patient healed 8 mon ago - I can hardly believe it, but it's true. 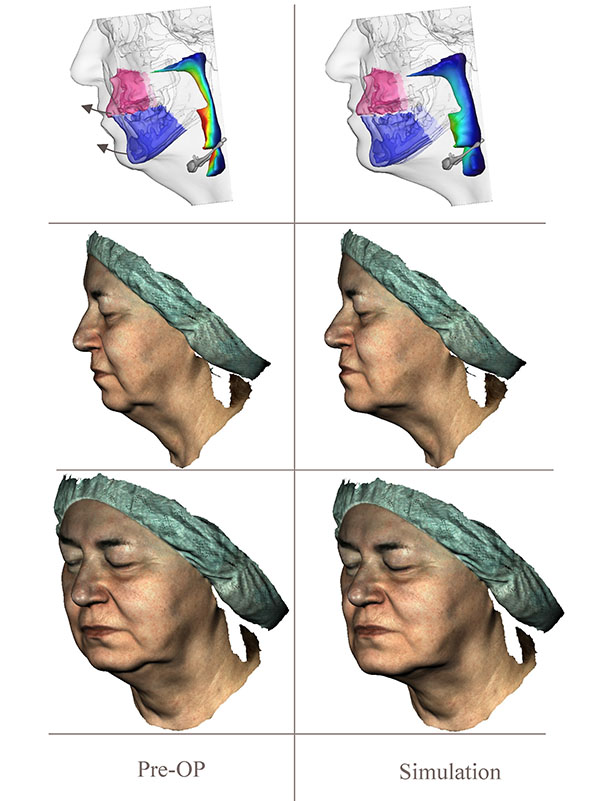 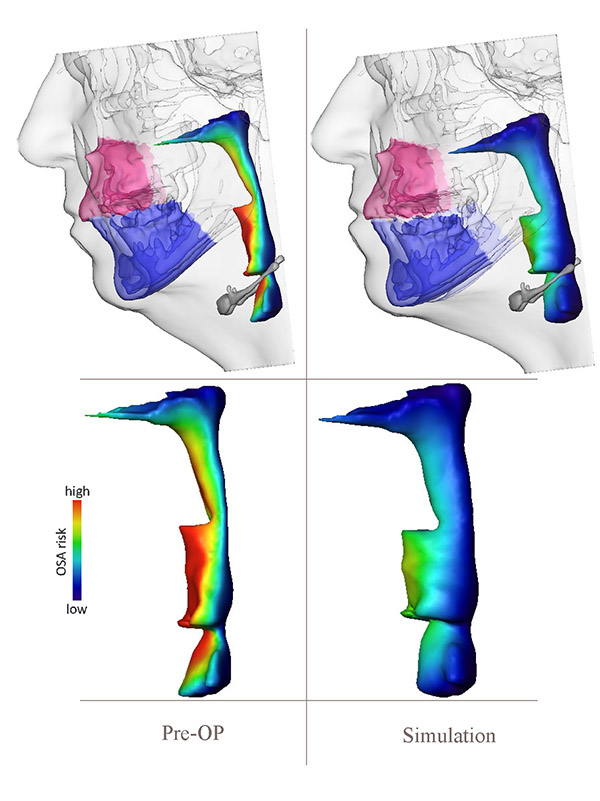